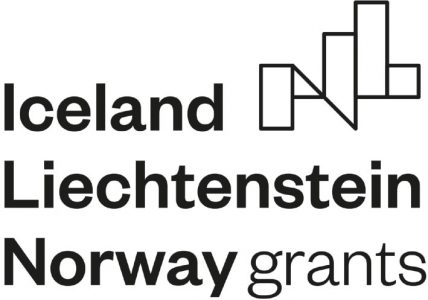 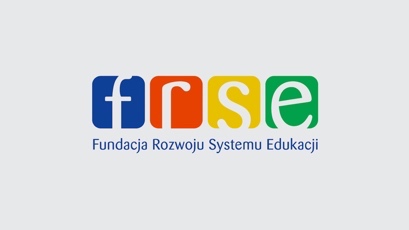 On December 20, 2017, international agreements (Memorandum of Understanding) were signed enabling the launch of the third perspective of the European Economic Area Financial Mechanism (EEA MF) and the Norwegian Financial Mechanism (NMF) for 2014-2021. One of the implemented programs is Education (EEA FM). It will be another program in which the role of the Operator is performed by the Foundation for the Development of the Education System (FRSE). The aim of the Program is to reduce economic and social differences within the EEA and to strengthen bilateral relations between Poland and Iceland, Liechtenstein and Norway in the field of education. The EEA Grants are Iceland, Liechtenstein and Norway’s contribution to creating a green, competitive and inclusive Europe. There are two general objectives: reducing economic and social inequalities in Europe and strengthening bilateral relations between the Donor States and the EU-15 countries in Central and Southern Europe and the Baltic Sea region. The three Donor States cooperate closely with the EU under the Agreement on the European Economic Area. As part of the Educational Program and the result of won grant competitions, Akademia Muzyczna im. I.J. Paderewski in Poznań benefits from co-financing in the amount of: EUR 8,225 (component I), EUR 90,498 (component II) and EUR 95,029 (component IV) received from Iceland, Liechtenstein and Norway as part of the EEA Grants.

The EEA Grants are Iceland, Liechtenstein and Norway’s contribution to creating a green, competitive and inclusive Europe.

There are two general objectives: reducing economic and social inequalities in Europe and strengthening bilateral relations between donor states and the EU-15 countries in Central and Southern Europe and the Baltic Sea region.

The three Donor States cooperate closely with the EU under the Agreement on the European Economic Area (EEA). The donors contributed EUR 3.3 billion as part of successive fund programs in 1994–2014. The EEA funds for 2014-2021 amount to EUR 1.55 billion. The priorities for this period are:

The EEA Grants are jointly financed by Iceland, Liechtenstein and Norway, whose contributions are based on their GDP. Eligibility for funds is based on meeting the criteria set out in the EU Cohesion Fund for Member States with per capita gross domestic income less than 90% of the EU average.

As part of Component IV, the I.J. Paderewski in Poznań implements the project: “EDU-action 2020-2021:” Raising Excellence “- connecting the musical and cultural environments in Poland, Norway and Iceland”

The aim of the project is to reduce the economic and social differences in the European Economic Area, as well as to strengthen the tripartite relations between partners from the education sector through the implementation of joint initiatives such as conferences, seminars, forums and the preparation of an interdisciplinary publication entitled “Students in Central and Northern Europe: about the need for transcultural education. Social, ethical, musical and medical aspects ”, aimed at teachers working with children.

The second lasting result is a brochure that briefly presents the main goals of the Project along with examples of flute music (including works by Agnieszka Zdrojek-Suchodolska, Ewa Fabiańska-Jelińska and Konrad Mikal Óhrn). The results of this joint Polish-Norwegian-Icelandic research work may also be inspiring for teachers in secondary and higher education. This factor may determine the broad, positive impact of the Project in the social and educational aspect. Its implementation was attended by students and teachers / professors from the six institutions involved. Among the Partners participating in the Project are institutions from Poland, Norway and Iceland, namely: Poznań University of Medical Sciences, University of Agder, University of Tromsø, Menntaskóli and tónlist in Reykjavik and Icelandic University of Arts in Reykjavik. The project managers are (on the Polish side): Prof. dr hab. Ewa Murawska, (from the Norwegian side) prof. Jórn Eivind Schau, and on the Icelandic side – Dr. Ashildur Haraldsdóttir.