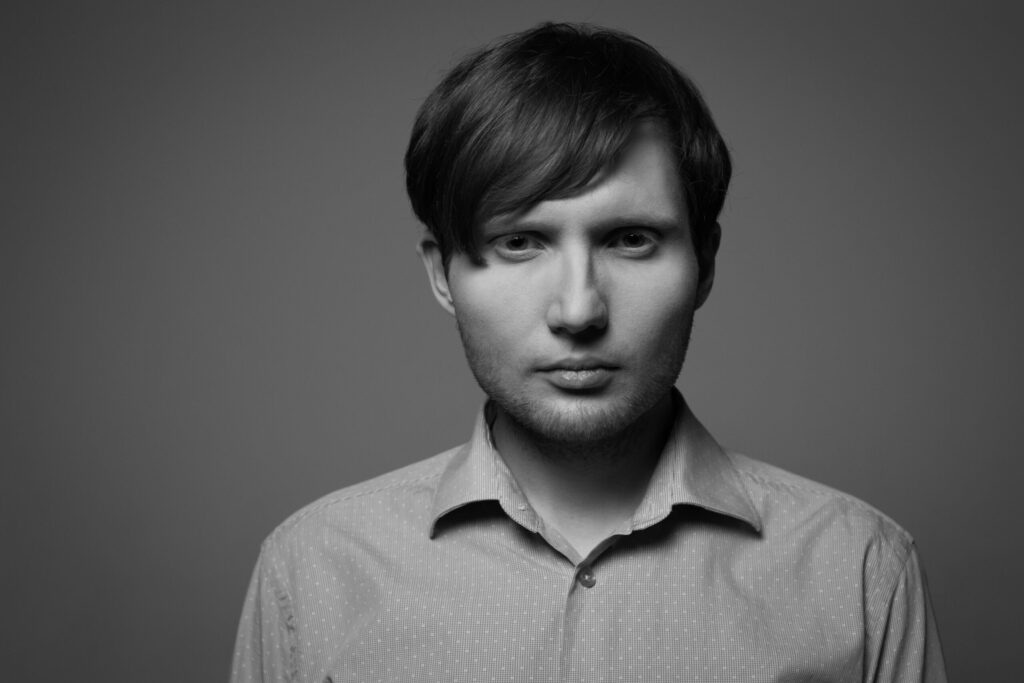 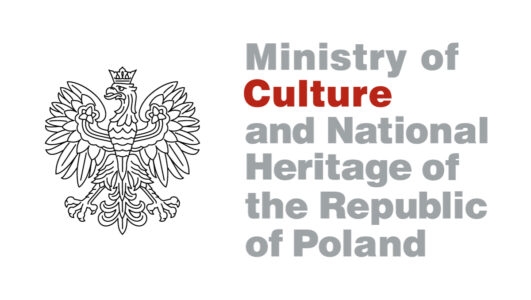 During the concert inaugurating the 5th International Piano Competition Halina Czerny-Stefańska in memoriam, Krzysztof Książek, the winner of the first prize in the fourth edition of the competition, will perform.

Awarded and appreciated for his performance of Fryderyk Chopin’s music and Polish music. The artist has performed at numerous festivals in Poland and abroad, among others: International Chopin Festival in Duszniki Zdrój, Festival “Chopin and His Europe”, Festival Chopin à Paris, New Year Music Festival in Gstaad, Ludwig van Beethoven Easter Festival in Warsaw. He has given concerts in Europe, Africa, the United States and Asia. He has performed under the baton of such conductors as Antoni Wit, Jacek Kaspszyk, Tadeusz Strugała, Grzegorz Nowak, Václav Luks, Jose Maria Florencio, Yu Feng, George Tchitchinadze, Łukasz Borowicz and Ewa Strusińska.

A wide area of musical interests places him among the most universal artists of his generation. Apart from the canon of works by the most famous composers, he also reaches for less known pieces (e.g. Piano Concerto by S. Wisłocki, Symphonic Rhapsody for piano and orchestra by Z. Stojowski, Variations on a Nursery Theme by E. von Dohnanyi, or Yellow River Piano Concerto). He does not avoid the newest music either (Concerto for piano and percussion by Z. Bargielski). The artist derives great joy from performing music on historical instruments, the best proof of which, apart from cooperation with such ensembles as Orchestra of the Eighteenth Century, Collegium 1704 or {oh!} Historical Orchestra, is the recording of a recital on a replica of Chopin’s Warsaw piano – Buchholtz from about 1825. An important part of his activity is chamber music, which he studied under Prof. Kaja Danczowska, Prof. Maria Szwajger-Kułakowska and Dr. Sławomir Cierpik. Together with his wife Agnieszka Zahaczewska-Książek, he co-founded the Książek Piano Duo. The ensemble won First Prize at the Second International Polish Music Competition in Rzeszów (2021). It permanently cooperates with singer and composer Agata Zubel. Their album “Apparition” with songs by 20th century composers was awarded with FRYDERYK 2020. The pianist’s discography includes, apart from the aforementioned, records with Chopin’s music and suites for two pianos by Anton Arensky and Sergey Rachmaninov. Krzysztof Książek is a graduate of the Academies of Music in Kraków and Bydgoszcz in the class of Professor Stefan Wojtas. Currently, as part of his postgraduate studies in the class of Professor Arie Vardi, he is studying at the Hochschule für Musik, Theater und Medien Hannover. He was a recipient of the “Młoda Polska” scholarship programme. In March 2014, he was awarded the Krystian Zimerman Scholarship. Krzysztof Książek is represented by the Ludwig van Beethoven Association.

Honorary patronage of the Vice-President of the Council of Ministers, Minister of Culture and National Heritage, prof. Piotr Gliński